GET A FREE QUOTE

Get a no obligation quote in minutes from our team of insurance experts.

Do I need car insurance as a non-UK resident?

It is a legal requirement for every driver in the UK to have car insurance. That means if you’re planning on driving anywhere and for any amount of time in the UK, you’ll need to have insurance.

If you’re planning on using a rental car, insurance will probably included in the cost, meaning you won’t be required to take out any additional cover. However, you may want to consider taking out separate excess cover, as this may be cheaper than what the hiring company provides.

Our best quotes are done over the phone with our insurance experts. Fill in the form below and we'll call you back:

Can I drive in the UK without a UK license?

Anyone with a valid driving license from their country of residence can drive in the UK for at least a year, depending on a few factors. Some international driving licenses must be exchanged for a permanent UK licence after a year, whereas others enable you to drive for much longer.

You can currently use a license issued from a country within the European Union (EE) or European Economic Area (EAA) until the license expires, which happens automatically when you turn 70. Your license will also expire three years after you become a UK resident, so the expiration date is whichever one happens last.

License from a ‘designated country’

If you have a license from a ‘designated country’, you can drive in the UK for up to 12 months before then having the option to exchange it with a UK license. You’ll need to do this within five years of becoming a UK resident, but you won’t need to retake your test.

License from a ‘non-designated country’

If your driving licence isn't issued by one of the above countries, you can still drive in the UK for up to 12 months. However, you will need to apply for a provisional UK license and then pass your test again in order to continue driving in the UK.

There are several options available to you, all of which provide different levels of cover. The type you choose depends on how much you want to spend and the amount of coverage you’ll need in the event of an accident.

This will only cover other vehicles or people involved in an accident that was your fault. It doesn’t protect you or your vehicle if an incident takes place.

As with third party only insurance, third party fire and theft covers any injuries sustained by a third party involved in an accident with you and the damage done to their vehicle. It also covers any damage from fire or theft caused to your vehicle.

Comprehensive insurance covers everything included with third party fire and theft, but if you are involved in an accident that you caused, damage to your car is also covered as opposed to only that of the third party (or third parties).

If you’re unsure of the level of cover you need, it may be worth looking at a temporary policy.

This means that you aren’t tied into a long-term commitment if you’re still deciding how long you’ll be in the UK or whether you want to continue to drive on a non-UK licence.

Whichever option you go for, you can also add the following features to your policy at any time: 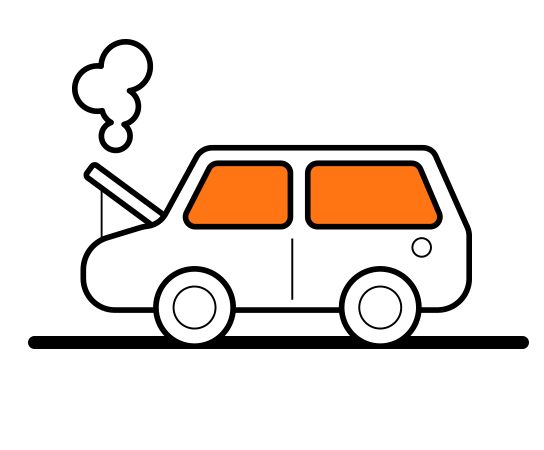 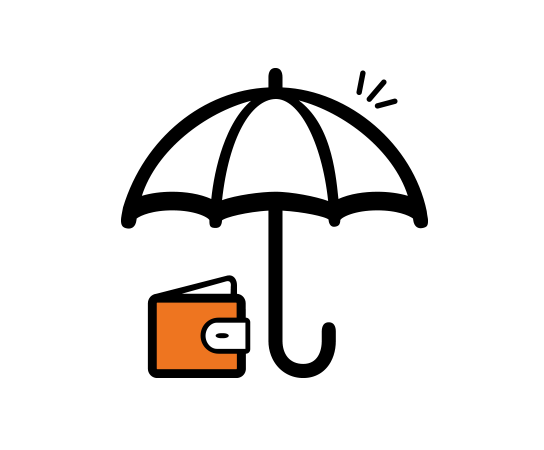 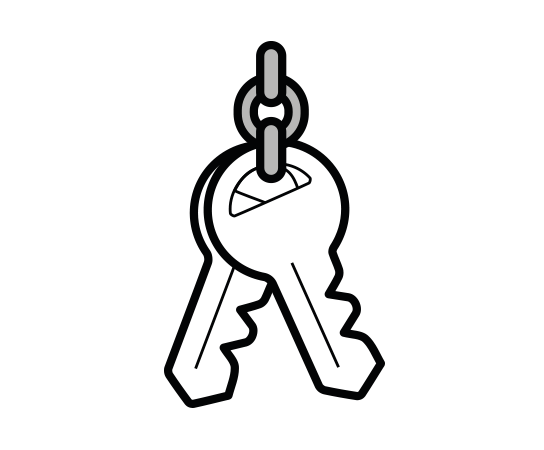 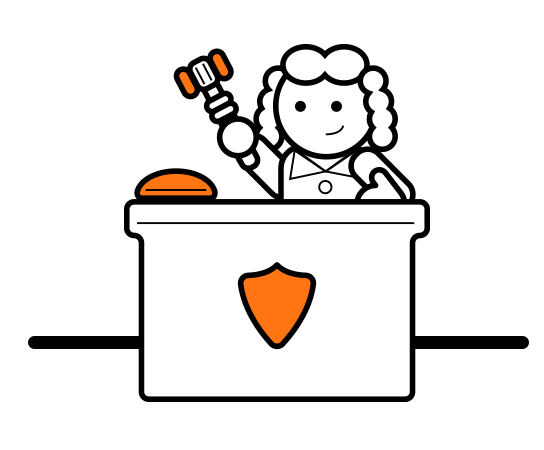