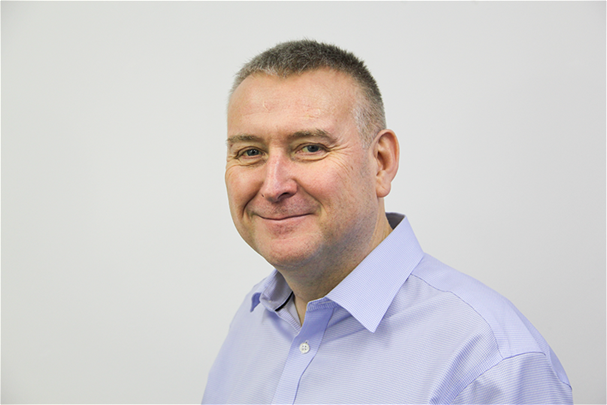 Brendan has worked in the insurance industry for over thirty years; running large insurance companies and start up’s in both personal and commercial business lines. His previous role was CEO of AXA Insurance.  He was also founding CEO of Flood Re, between 2014-2017, overseeing the creation of one of the industry’s most enduring recent success stories.

Brendan is a qualified accountant with previous roles that include President, Willis UK at Willis and Associate Director at PricewaterhouseCoopers from 1996 to 2002.

Brendan is married with three children and is a keen Liverpool FC supporter. 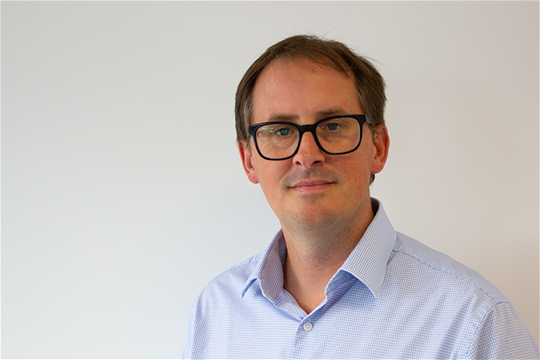 Prior to his time at Brightside, James was Head of Finance at Friends Life Group, having previously spent 10 years at Deloitte where he trained as a Chartered Accountant.
Away from work, James has three young children who take up the majority of his spare time.  He is an ECB cricket coach, running youth cricket teams for his local club and enjoys a round of golf when time allows. 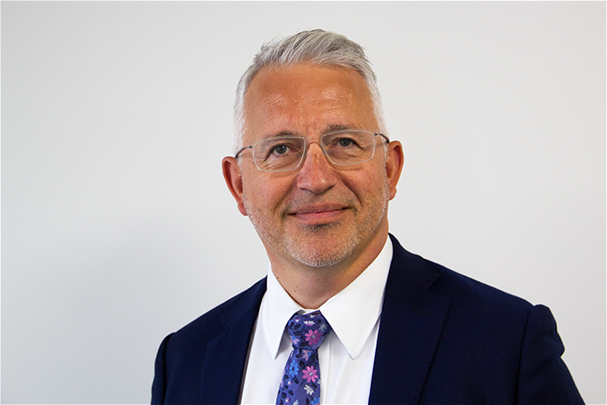 Richard is a highly experienced executive with a successful track record in a number of blue-chip companies. He is a leading advocate for Diversity and Inclusion is a trustee of Stonewall and speaks regularly on the topic. Away from work Richard is a keen traveller, foodie and is passionate about cars and music. 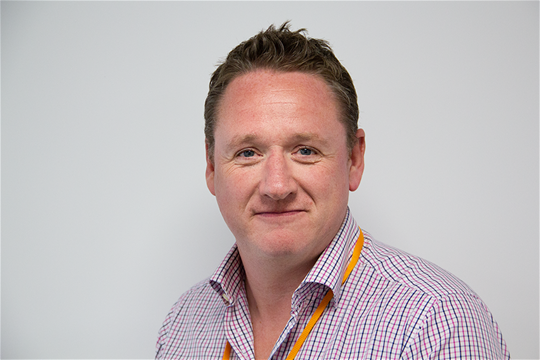 Derek has a broad experience in the insurance market having operated in Personal Lines, Commercial & London markets both in the UK and internationally. Derek’s first insurance role came at RAC where he was part of the Executive team that relaunched their insurance business & bought AXA Direct Motor & Home books. He has also had previous roles at Capita Insurance Services, BGL Group and latterly Towergate where he stayed to help establish what has become the Ardonagh Group. 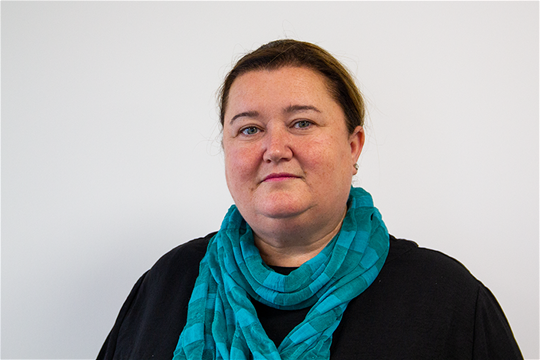 Kerry has developed her career through working with a variety of  FTSE 250 brands and has experience working across a number of industries such as financial services, retail and facilities.

Outside of work, Kerry has 3 children and two pets, all who keep her extremely busy. Kerry likes to spend her spare time socialising and having fun with her family and friends. Kerry has a passion for travelling and loves to spend time visiting new places. 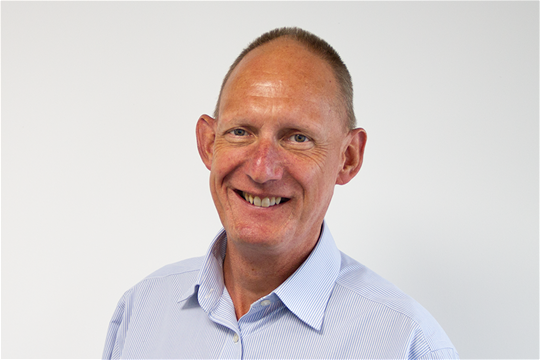 Phil is married with three children and is a keen follower of motorsport, as well as being a huge fan of the rock band Rush. In his spare time, he tries to keep fit at the gym and by running. 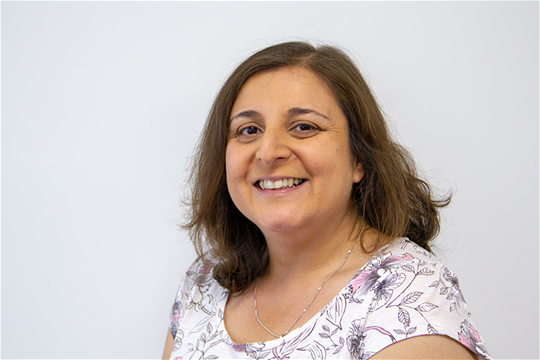 Alak has extensive audit, risk and compliance experience, previously being Head of Internal Audit at Brightside. Prior to her time at Brightside, Alak qualified at a Chartered Accountant with PwC and has also worked in the Internal Audit Teams within Orange and 118118.

Away from work, Alak is married with twins who take up the majority of her spare time, and she will always find time to squeeze in the bare minimum of 10,000 steps per day.